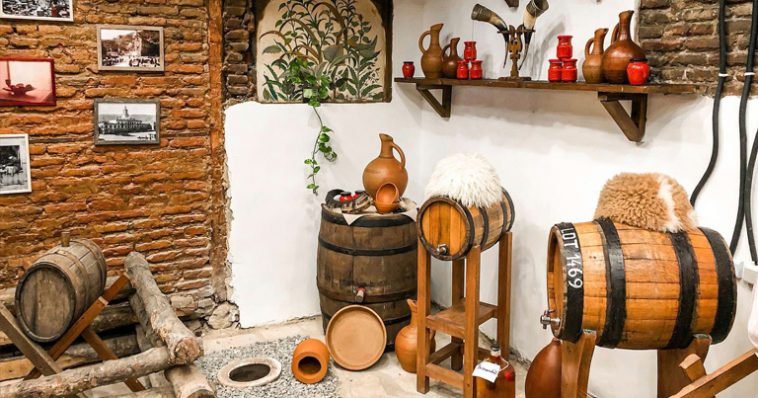 We are part of a society where success is hard to find. We had nothing but $5000 and an empty restaurant location when we first started. The chances of succeeding were low.
The sarcastic comments and sad faces of our family members and relatives, as if they knew we would fail in advance, were demotivating us.

The main thing that motivated us to finish our work was the dream of two people; a dream, that was the most valuable and important thing at the time. It doesn’t matter where you live or what kind of people are around you, if you work hard, believe me, there will always be that one person who sees your potential and believes in your dreams.

Taking all of this into account, I am confident that we would get here even if we only had $1,000 to start the business. 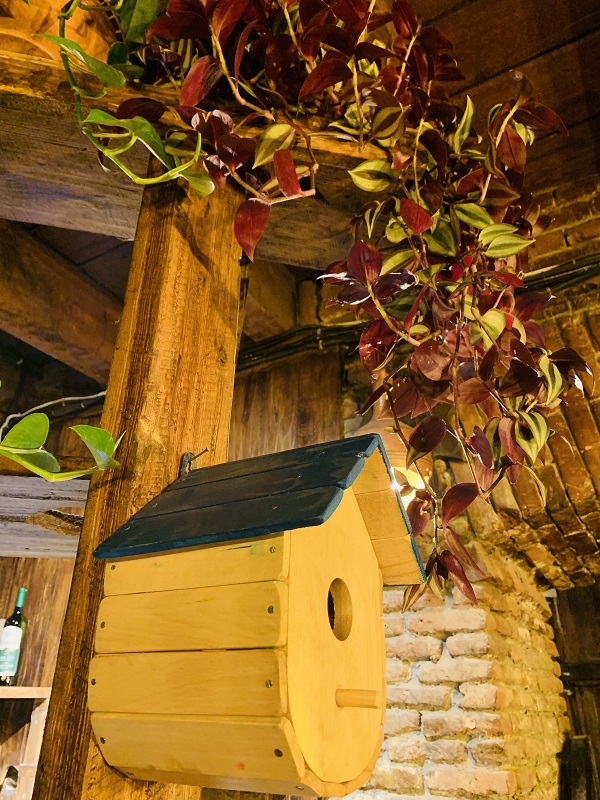 History Of Our Restaurant

I became friends with the restaurant industry in the early years of my life, specifically when I was a student and was given little opportunities that gave me huge experience, allowing me to better understand the business.

As a customer, I was always asking myself what was most important in the Georgian restaurant. In my opinion, it is delicious traditional dishes, good music, perfect guest service, and spending a great time with friends and family. As a customer, I’ve always been interested in every small detail. As a result, opening a restaurant became my goal, although this from a student on a budget was a little unrealistic.

I got some great experiences when I was a student. While studying in Estonia my financial situation, like every other student, was not so great, so I decided to work as a janitor in a
McDonald’s in the centre of Tallinn. Working was difficult, but this step was important so I’d get closer to the restaurant business; but, I still had a long way to go.

To achieve my goal, I decided to visit every restaurant in my city until I was able to start working in a kitchen. After searching for five days straight I got a job as a dishwasher at an Arabic restaurant. After working tirelessly for six months, the cook’s helper became ill one day, and I was given the important task of peeling the onions. This was enough for my happiness, and I started working as a cook’s assistant for one year after that. I felt especially responsible when the cook was on leave and I was in charge of the kitchen. Later on, I also got a job as a bartender at the central restaurant, which was not my greatest strength, but it taught me a lot. Working so hard taught me how important each person is at a restaurant and how it doesn’t matter where you start; what matters is how much effort you put into your work because anything is possible!

I moved even closer to my dream, and I was sure I had chosen my purpose right. After that, it was time to continue my career in Tbilisi, where my biggest support became my family – I got married to the most beautiful woman and became the father of two beautiful daughters. My wife’s family offered me a space where the restaurant used to be, and from
there, I started to make my dream come true. 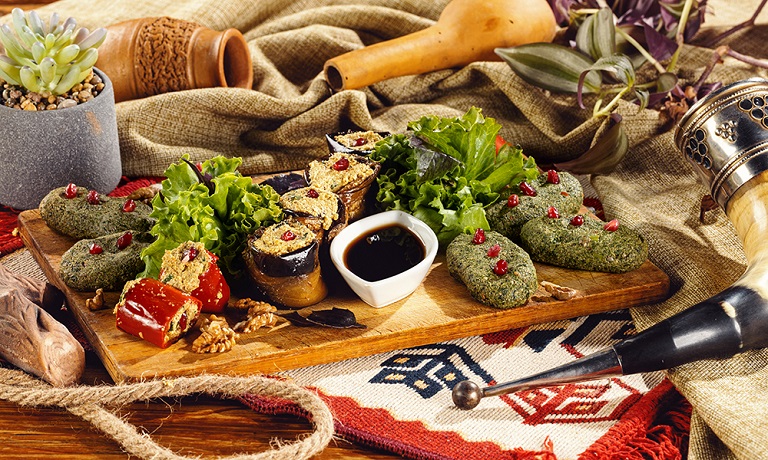 How can you become successful before starting the business?!

Many people believe that a good partner is someone who has enough money to invest, knows a lot of successful people, or has a lot of experience in the field. That is not the truth. I feel that an ideal partner is a different person – someone who, like you, works all the time to achieve the goal. “Growth mindset” is a skill that a good partner should have; it means that learning and being in a new environment is not a challenge for them, and improvement is their main goal. The right partner can make decisions and take on responsibilities on their own, so even if you aren’t around at all times, they will face and solve problems.

I think a great partnership is built on good communication, so you should choose someone who can do it. A lot depends on it, from the quality of the staff work to their attitude toward the company.

Trust – There is nothing more important in relationships than trust.

If your future or current partner has these skills, I believe you have already achieved success before starting your business. 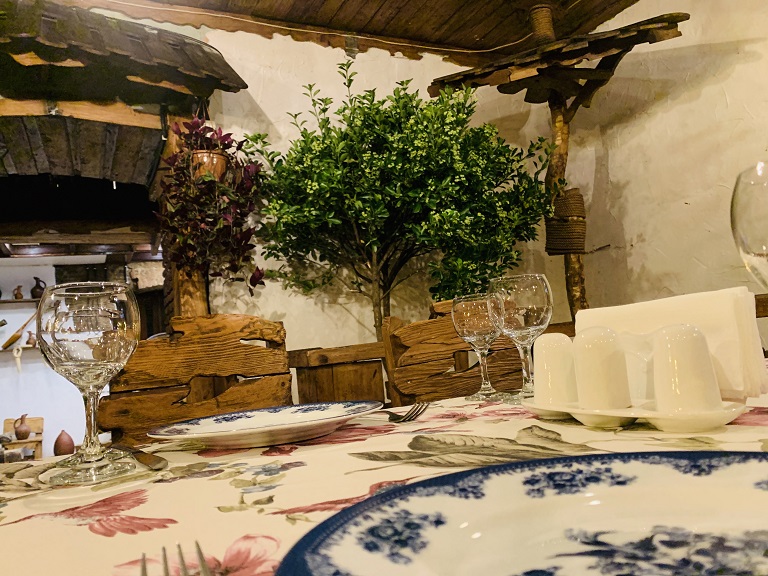 The Concept “Bread and Wine”

Every region of Georgia has its own dishes; this is why we decided to bring all of them together under the “Bread and Wine” concept by preparing less-known or popular dishes from all over the country. To say it simply, the restaurant serves delicious dishes from various regions of Georgia.

Creating the environment in which the guest would travel in old Georgia was our goal. Because of this, we used old methods to prepare dishes on the restaurant menu which were based on old Georgians’ recipes. Similarly, the drink selection consists only of authentic Georgian wine and Chacha.

Well, the “Bread and Wine” concept is all about Caucasian emotions that will be equally unforgettable for both locals and visitors

The Role of Digital Marketing in Success

It’s hard to believe, but as two young people in the twenty-first century, we went our entire lives without knowing anything about digital marketing.

We decided to register on TripAdvisor and one of the Google tools, Google My Business, as our first two platforms. That’s when we realized we had control in our hands because, with digital marketing, you can always keep track of yourself. You’ll learn about real opinions about your company, what people think of you. After realizing all of this, we decided to learn everything we could about this field so that we could better understand our needs.

We became certified specialists for Google, Facebook, and other global platforms, so we started consulting others and providing additional services 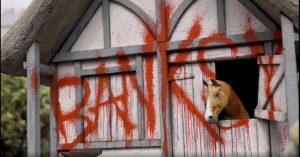 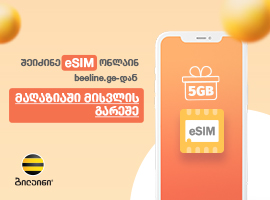 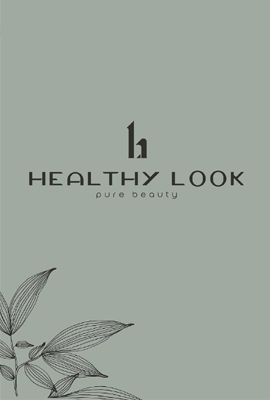 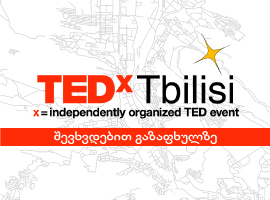 Back to Top
Close დასაქმება

Your password reset link appears to be invalid or expired.

To use social login you have to agree with the storage and handling of your data by this website. %privacy_policy%