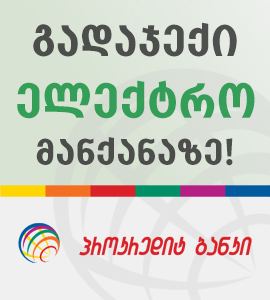 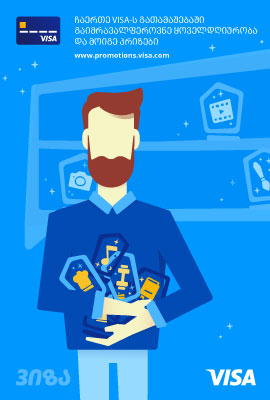 Cannes Lions honours David Droga with the Lion of St. Mark, the award for outstanding contribution to the creative industry 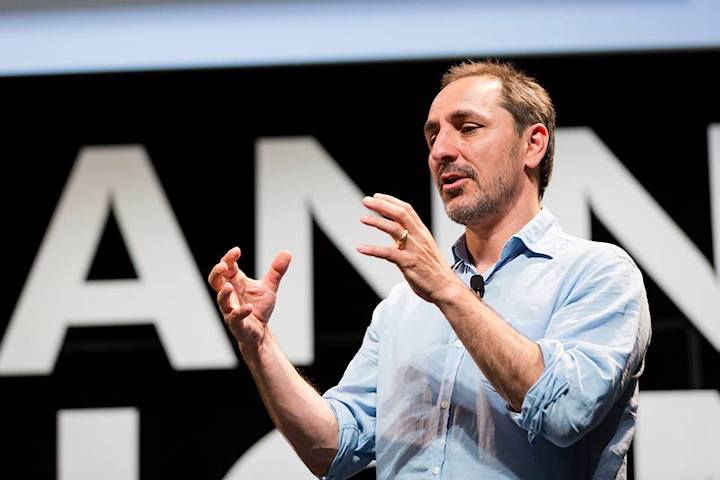 29 March 2017 – The Cannes Lions International Festival of Creativity has announced that David Droga, Founder & Creative Chairman of Droga5, was honoured with the Lion of St. Mark award at this year’s Festival. 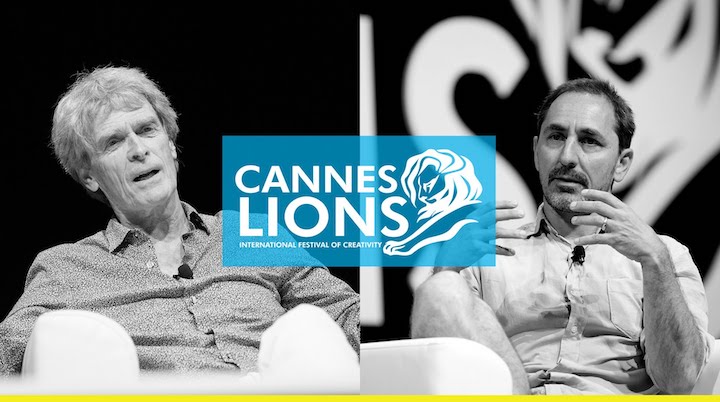 David Droga is one of the most awarded creatives at Cannes Lions. He won his first Lion aged 19 and has achieved more than 70 Gold and 15 Grand Prix / Titanium Lions in his career to date.

“The Lion of St. Mark recognises an individual who has made a significant and outstanding contribution to creativity in our industry,” said Jose Papa, Managing Director of Cannes Lions. “His drive, passion and unbounded creative skill has led him to deliver continual award-winning results. He’s set the global standard.”

David Droga commented, “I have worked with more talented people and had more opportunities than one creative person deserves. The Lion of St. Mark honour is beyond my wildest ambitions. It’s incredible to be recognised with this, when you still feel you have so much more to do and prove. But I will soak it up with pride and humility.”

In 2003 Droga became the first-ever Worldwide Chief Creative Officer of the Publicis Network in New York. In less than two years, Publicis enjoyed a very public creative and new business renaissance around the world. Restless to launch his own agency, David founded Droga5 in New York City in 2006. In just over ten years, Droga5 has seen unprecedented success and become one of the most revered and influential agencies on the planet, including back-to-back accolades as Cannes Lions Independent Agency of the Year in 2015 and 2016.

David Droga will be presented with the Lion of St. Mark during the Festival awards ceremony on Saturday 24 June. Droga will also be speaking on the Cannes Lions stage on Friday 23 June. 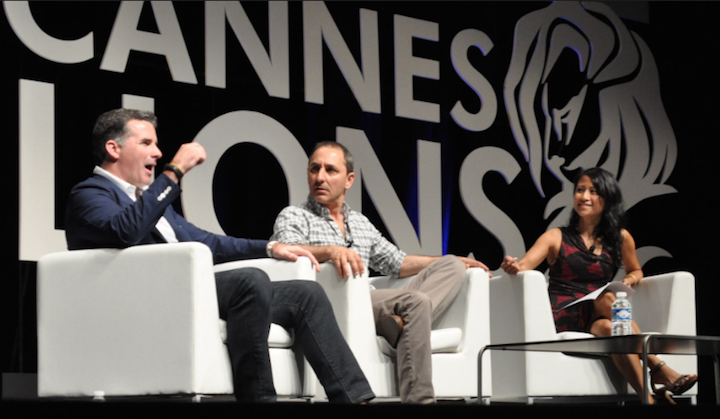 Cannes Lions offers an annual meeting place for the global creative communications industry and takes place from 17-24 June 2017 in Cannes, France. Further information can be found at www.canneslions.com.

To find out more about entering work, see https://www.canneslions.com/awards/the-lions 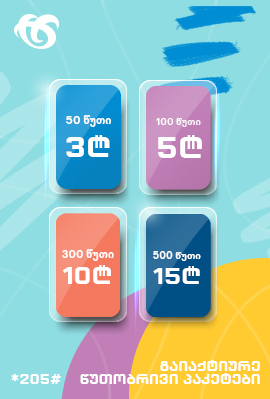